Billy and I visited family in Northern Alabama recently. We left Oklahoma two days after Christmas and returned home on January 2nd after stopping in Memphis for a whirlwind tour on New Year’s day.

On the way out of Oklahoma on I40 between Oklahoma City and Fort Smith, we made quick stops in three towns. Okema, the home of Woodie Guthrie, Henryetta, home of Troy Aikman, and Checotah, home of Carrie Underwood.

About 2AM the morning we were leaving, a heavy thunderstorm pounded rain upon Richard Spur. By the time we left at 7AM it had moved on, but we caught up with it at the Arkansas state line and that storm was determined to hitch a ride with us all the way to Elkmont, Alabama where dad lives. Our driving speed was reduced to about 35 mph and we gave up about 60 miles west of Memphis and got a motel room for the night.

Dad and Carol took us to Pulaski, Tennessee where we ate and a Place called Legends. It’s one of their favorite restaurants. Dad is a retired policeman and paramedic, but he fancies himself as damn near a doctor, so if you need brain surgery or to have your toenails removed you should visit his website at damnnearadoctor.com. Dad also builds models–mostly WWII aircraft. Dad and Carol have been married since July 3, 1981 which is the day I went into the hospital to have Michael who was born July 4, 1981. The dad pictures on here are his models and one of his retirement things from when he retired from Texas DOC in Huntsville, Texas. Also the picture of Billy with the banjoe is from Carol’s musical instrument collection. The shih tzu is their little dog Chance, whom I think they adopted the day they got married! lol. He’s very old.

We all went to Aunt Myrna’s and Uncle Gary’s on December 30, and Aunt Myrna had prepared a very nice lunch for everyone. We all visited for a couple of hours, until Dad and Carol went home. I have always loved staying at Aunt Myrna’s and Uncle Gary’s. When I was a kid, she used to take me shopping and when she went to the store she always brought back cracker jacks or animal crackers for us kids. Wherever she and Uncle Gary lived in the world, they always mailed us really cool gifts. Uncle Gary is a retired Lieutenant Colonel in the Army so they have lived all over the world. The Aunt Myrna pictures on here are their dog Zoe, a bichon frise who is very spoiled and lots of fun, Uncle Gary’s golf ball collection–I thought it was all his holes in one, but I was wrong. I think it’s various golf resorts he visited. His handicap used to be a five, but he’s encountered some health problems and it’s gone up a bit. The Mona Lisa is so cool. I admired it and I thought it was a print, but it’s an original they had painted by an artist in Greece when they lived there in the 1960’s. There’s also a picture of Myrna, Gary and my cousin Matt. I lived with them for a while when I was a teen and he still thinks of me as his sister.

Dad and Carol live near Athens, Alabama and the big white house is one of many houses like that in that area. The honor system fruit stand is in Athens.

The Memphis pictures include the Lorraine Motel which is now the American Civil Rights Museum. A lone protester has set up shop everyday outside the museum for years. She believes the museum is practicing gentrification and I think her web address is fulfillthedream.net. It should be on the picture though, I think.

The crowd on Beale Street in Memphis was extraordinary. It was like that when my brother Thomas and I visited three years ago on an ordinary day, but this time we got there just in time for the Liberty Bowl festivities on New Year’s day. The fans were cheering for their prospective teams and I joined right in as if I was there for that reason. The house with all the people out front is Graceland.

It was a fantastic trip. We took over four hundred pictures and of course there wasn’t enough time to do everything we wanted to do. But gas prices were down and I wanted to go before they spiked again. We drove a total of 1751 miles and spent about $95 on gas. 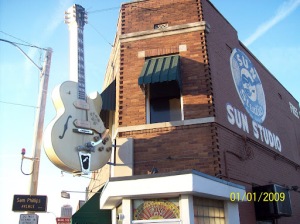 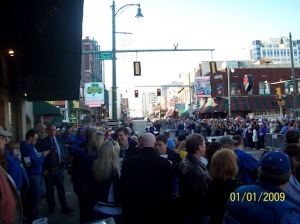 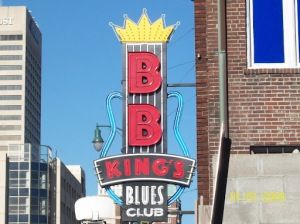 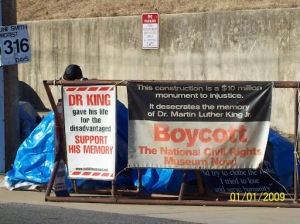 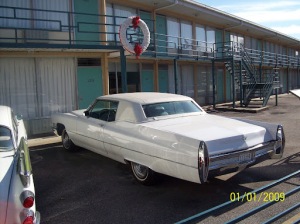 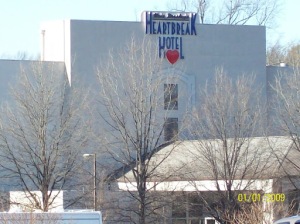 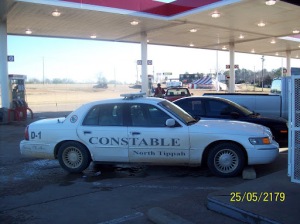 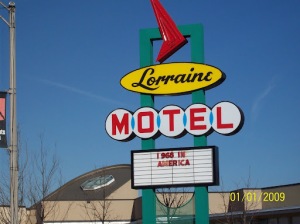 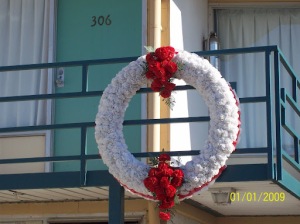 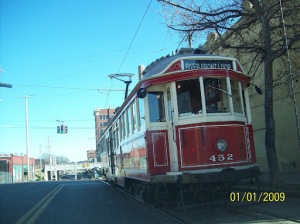 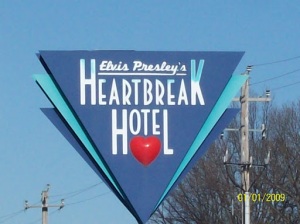 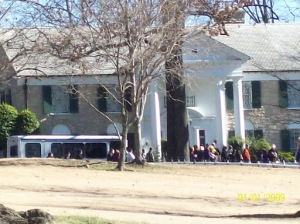 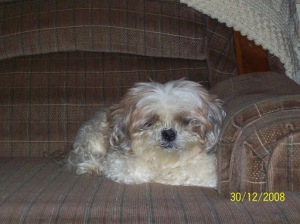 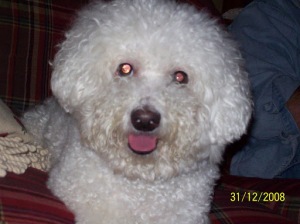 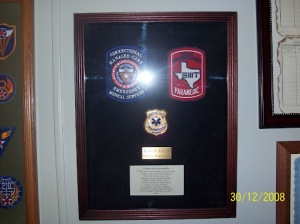 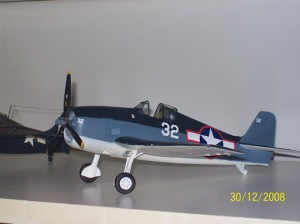 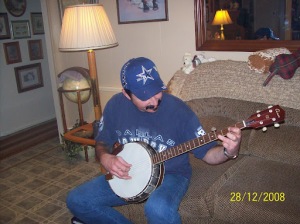 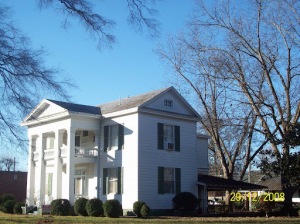 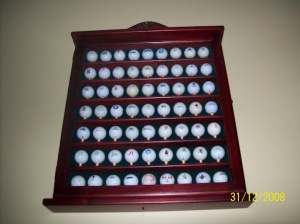 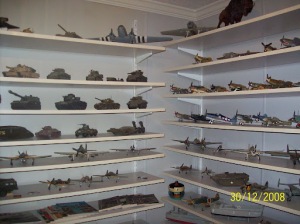 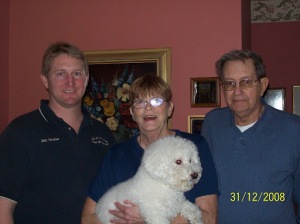 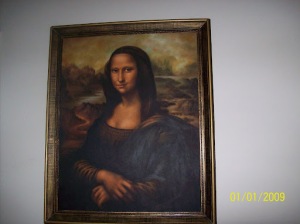 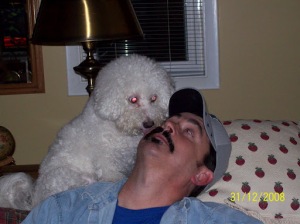 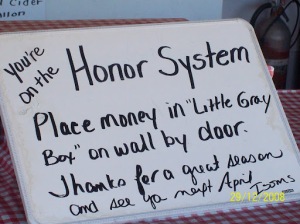 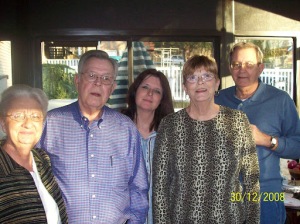 7 comments on “Carry Me Home To See My Kin”

Are You Reeling in the Years?